Plans to build office space and an aparthotel within Cambridge’s Station Area redevelopment are set to take a major step forward after being recommended for approval for a second time.

The application covers two parcels of land known as block B2 and block F2 respectively. B2 is earmarked for a 125-room aparthotel which would rise to six storeys and would also include a multi-level car park with up to 200 spaces. F2 could comprise almost 57,600 sq ft of gross external floorspace. The rectangular office block would be part-three, part-four storeys high and would be located opposite the aparthotel. The plans also seek permission for a new access from Station Road to Station Square to be used by licensed Hackney taxis only.

Insider reported in June that the scheme has been recommended for approval, but the decision was later delayed. Documents released ahead of a Cambridge City Council planning meeting on Friday (16 October 2020) revealed the project is once again recommended for the green light. Approval is subject to a number of conditions. 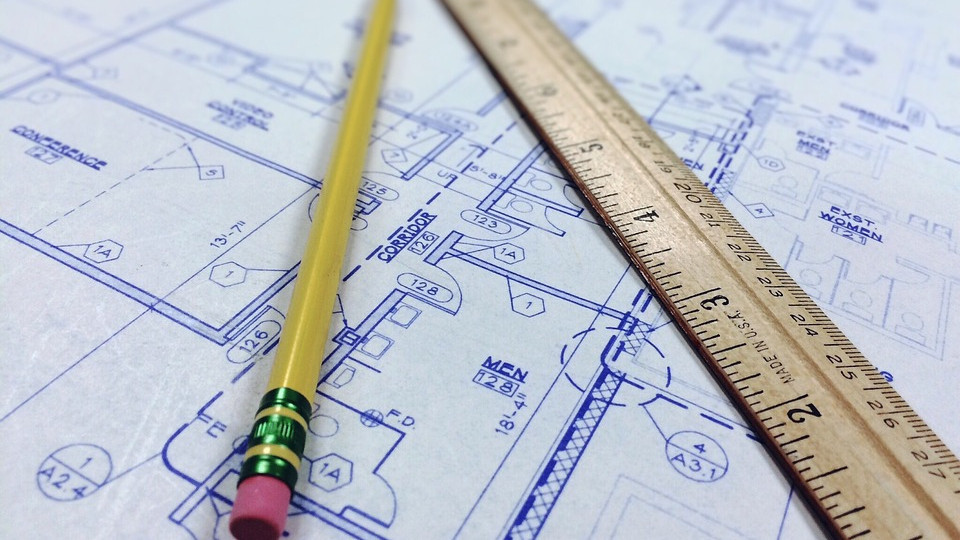